More than you probably ever wanted to know about refrigerators and refrigeration:

“Refrigeration is the invisible backbone on which the world’s food supply depends — and given our climate-changed forecast of more extreme weather events, it may yet prove to be its Achilles’ heel.”

Oh how I wish this had come true:

“All mechanical fridges work by controlling the vaporisation and condensation of a liquid called a refrigerant. Most fridges today do this control with a special electric-power pump called a compressor, but there’s also the technique of absorption, which is kicked off by a gas-fuelled flame. The fridge’s hum wasn’t inevitable.”

I have somewhat of an aversion to background humming noises, like that of a refrigerator, central air system, fluorescent lights, or washing machines.

Constant noise like that is only more noticeable when it’s gone. I used to work at an IT help desk, and the hum and noise of that environment can range from a steady hum, to a cacophony, to the single solo jarring voice cascading across the cubicles. This essay by Nicole Dieker about her first job as a telemarketer aligned somewhat closely with my experiences, although gladly my job was a bit more welcoming and less restrictive than most call center environments.

Many call centers are outsourced, however, and that trend is continuing to grow. As it does, it is becoming more nuanced but expansive at the same time. While a cost-cutting measure, it concerns me if companies outsource all of their IT resources, then neglect to align business process improvements with IT upgrades and instead languish with the same technology for years, as it becomes more insecure, outdated, and in the case of the Windows XP operating system next week, unsupported. 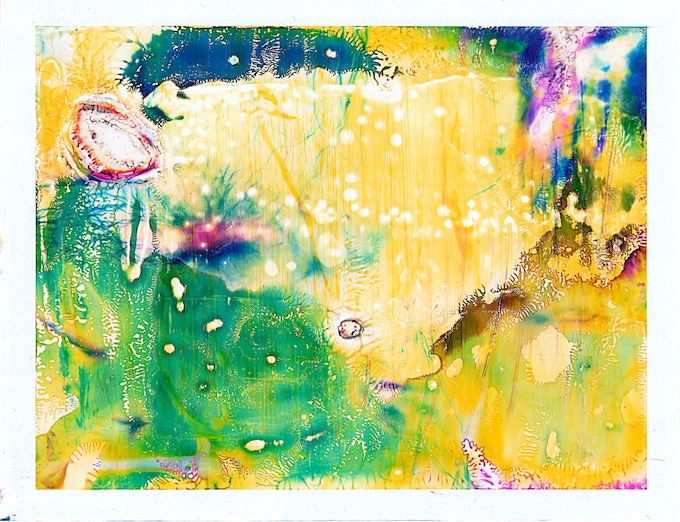 Medical care is something that is in the news often, with the deadline for enrolling on Healthcare.gov looming. Improving the capabilities of human-powered medicine is paramount, even as we move closer to an augmented reality full of robot-human interactions (already rife with computer/algorithm-human interactions). Something as simple as implementing consistent checklists help to improve patient care and hospital efficiency, and now more attention is being paid to altering hospital culture to further these same goals. As Ilana Yurkiewicz’s essay in Aeon points out:

“Brutality doesn’t make better doctors; it just makes crankier doctors. And shame doesn’t foster improvement; it fosters more mistakes and more near-misses. We know now that clinicians working in a culture of blame and punishment report their errors less often, pointing to fear of repercussion. Meanwhile, when blame is abolished, reporting of all types of errors increases.”

Culture isn’t just important within a hospital staff, it is also important when caring for patients as well. Leslie Jamison recounts her work as a medical actor, helping to evaluate future doctors on their patient care, intertwined with a narrative of her personal experiences in the hospital:

“Empathy is a kind of care but it’s not the only kind of care, and it’s not always enough. I want to think that’s what Dr. G was thinking. I needed to look at him and see the opposite of my fear, not its echo.”

From a patient’s perspective, Will Boast’s father stoically dealt with pain his full life until it killed him:

“During a long ordeal or a long depression, we begin to feel pain more acutely; we only learn to show it less. The stoic’s creed, the stoic’s prayer—what doesn’t kill you makes you stronger; bear down and take it, you’ll get through; keep calm and carry on—it all turns out to be nonsense.“

Geoff Dyer survived a stroke, which struck him young despite a healthy lifestyle, and recounts his experiences in the hospital:

“I changed into one of those hospital gowns that tie at the back, the purpose of which seems to be to enfeeble you, to reduce your capacity for independent action. To walk even a few steps is to risk the ignominy of exposing your bottom to the world. You are now a patient, the gown decrees, the recipient of treatment, someone to and for whom things are done.”

Last week I was enamored by Billy Joel and Jimmy Fallon’s rendition of The Lion Sleeps Tonight, and I later discovered the full story behind the song. While there are lots of rumors about what the song lyrics reference, according to essayist Rian Malan, the lyrics were simply fabricated by an American man in order to transform the melody of the original, South African Zulu song, into something more mainstream and accessible for the music charts. Malan’s essay has a lot of great information about the original song, the version performed by Pete Seeger and the Weavers, and the mainstream popular song performed by the Tokens. Not only does he manage to cover the full history of the song, he also captures a history of whitewashing African and African-American music.

On the note of whitewashing history, history can also be “man-washed”, if you want to call it that. The history of beer-brewing is one of many industries which were formerly considered the lowly domain of women, which later (with the industrial revolution, return of men from wars, or popularity of the field) become dominated and overtaken by men. A Medium collection looks at experiences of being “The Only Woman in the Room”, and this essay about women brewers is included.

I witnessed performances by Fred Thomas, formerly (currently?) of Saturday Looks Good to Me, and Mister Suit last night. Fred Thomas reminded myself and my friends collectively of Atom and His Package, alongside Andrew Bird. Mister Suit had more of a British aesthetic while performing, reminiscent of The Hives or Franz Ferdinand, but sounded much like older Kings of Leon, like songs on their album Because of the Times. Both artists performed alone, with just a guitar and their pedals.