Technology, while making the world more accessible than it has been in the past, has a lot of work to do for people with disabilities. A huge example of this is the shortcomings in OCR (optical character recognition) technology. In short, OCR sucks. And when we use it to simplify our lives (make a PDF into something that I can copy-paste into a text file), then when it fails it’s a minor inconvenience, and a silly one at that. Just one problem. If you depend on OCR to read your college textbooks, and the accuracy of OCR has a direct bearing on your understanding of a subject, then it isn’t so funny anymore. And acknowledging how terrible it is doesn’t mean anything will change. As the essay states,

“The only thing that I’ve ever seen quickly propel a piece of adaptive tech from mediocre to genuinely useful is adoption by nondisabled people.”

For a glimpse into just how badly OCR works at times, the Reverse OCR tumblr showcases random scribbles that OCR has identified as words. 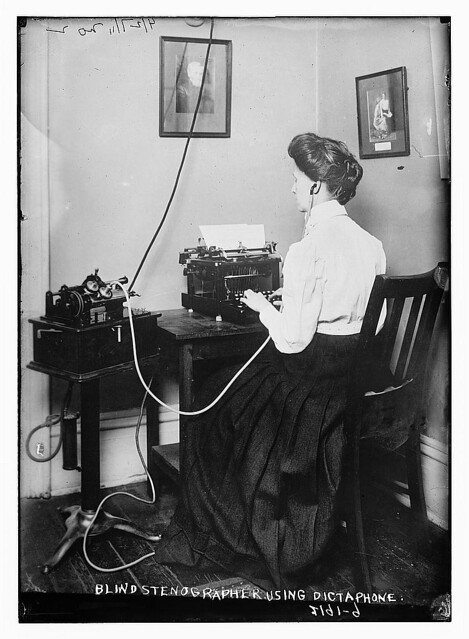 Mel Chua has an excellent blog with an ongoing series documenting what “being deaf is” for her. For example, Being deaf is: constant baseline soundmaking anxiety. Since she’s deaf, she doesn’t know when her activities are making noise, which can be an issue. As she puts it,

“When the world around you doesn’t give you feedback, and the best gauge you have of your own noise level is frustration on the faces of the people near you, then sometimes you tiptoe through the world.”

Designing things for the blind is easily overlooked, but with some work, is easy to remedy. Like most design, it takes some extra thought, user testing, and novel approaches. Maps of public places, for example, are something that aren’t often accessible to the blind. Google maps and spoken directions can help some, but not indoors. That’s where people like Dr. Joshua Miele come in–to design maps for the blind. 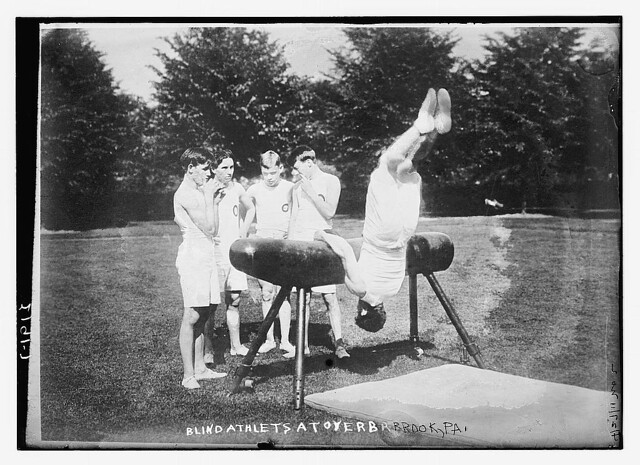 Designing buildings for the blind also takes a unique perspective, one that architect Chris Downey gained when he lost his sight. Flooring is important, and in a project “he used different kinds of flooring—cork and polished concrete—to help the visually impaired differentiate offices from common spaces.”

Vancouver enshrined such accessibility-based design in its building code by banning doorknobs. A seemingly random, arbitrary step, Vancouver recognized that doorknobs didn’t meet accessibility guidelines. Using a door handle or lever allows better grip for people with limited use of their hands–because their hands are full of groceries, they have arthritis, or they simply don’t have hands. 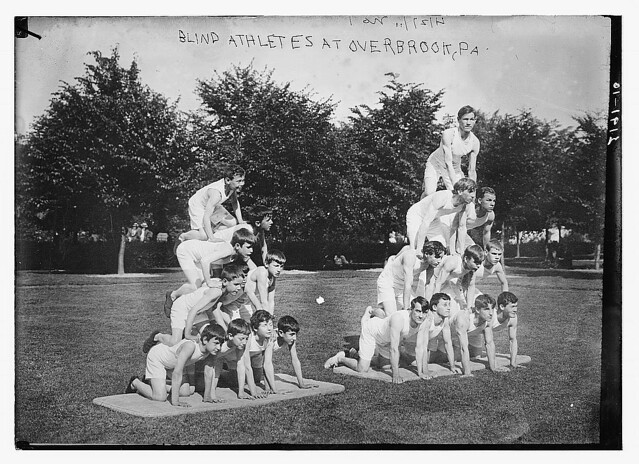 For most people, sound is integral to their experiences of the world. Therefore, maybe it shouldn’t have surprised me to learn that sound design doesn’t just happen in movies. It also happens when your car is built.

“For most people, sound is more than a set of vibrations; it carries complex social and cultural signals. This point has not been lost on designers, and thanks to new digital tools and the insights of big data, our soundscapes are being crafted with extreme precision. Engineers can manipulate the sounds our products and gadgets make so that they do more than please our ears — they influence our perception.”

Efforts to make the invisible more visible (or perhaps, the quiet things louder) can mean experiments in giving wi-fi a sound:

“As the user walks through the city, a hacked iPhone sniffs out nearby Wi-Fi. The interface identifies traceable characteristics like locations and data rates, and translates everything into sound using a pre-programmed language of parameters. The sound is then transmitted to a modified hearing aid, creating sonic representations all around the user.”

Wi-fi sound art experiments aside, the Internet really does make noise. In server farms, the noise of thousands of whirring computer fans personifies the Internet’s sonic profile. If you click through, you can listen to it. 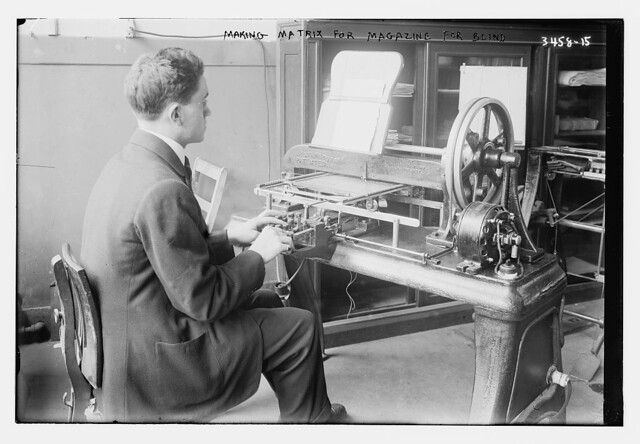 Communicating to the public is a high priority when natural disasters are approaching. Winter storms, tropical storms, hurricanes, earthquakes, and so many others require communication in a stressful time. That’s why the National Weather Service (NWS) takes special care to draft their pre-storm warnings.

“Getting the messaging right is so important that the NWS is consulting with social scientists and risk communication experts to revise how it issues warnings so that people pay attention to them. When the coverage and the messaging is so uniformly alarming, as it is today, it’s not that much of an issue. But those warnings issued for a few inches of snow is where the agency is trying to improve.”

The Weather Channel, meanwhile, has begun naming winter storms (since last season or so, I believe). This is a bad idea, and here’s why:

“TWC, meanwhile, names winter storms suddenly, whenever they feel like it basically. These winter storms, particularly Nor’easters, often come and go in a matter of a couple days, not really enough time to heighten awareness and inspire storm preparation.”

Compared with the National Hurricane Center, and others who spend hours determining how to classify storms, The Weather Channel does it for ratings. I am so glad winter is over. We’re anxiously tracking the progress of flower buds in the woods behind my office, and I am delighted that my new raincoat is getting some use this week–if only because the rain means it’s too warm to snow! 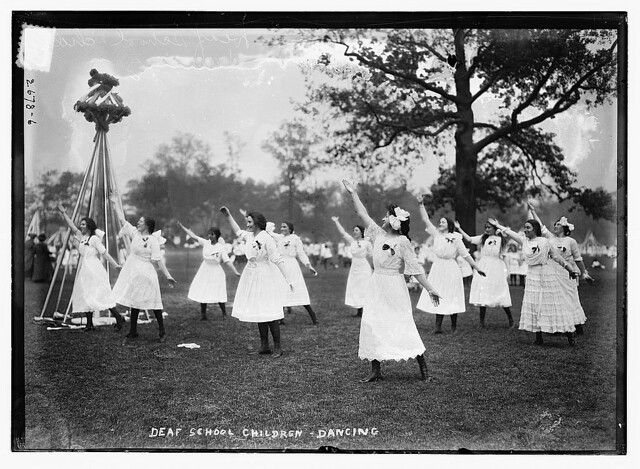 Finally, the best thing I’ve found on the Internet lately. Is the Internet getting you down? Do you wish every meal could be brunch? Use this JavaScript bookmarklet to turn every image on a webpage into an image of french toast. #inspired This week’s music is a song you may have heard. Bleachers, with their song, I Wanna Get Better.

Old news to you? Alvvays channels Best Coast in their fuzzed out hit in the indie circles, Marry Me Archie.