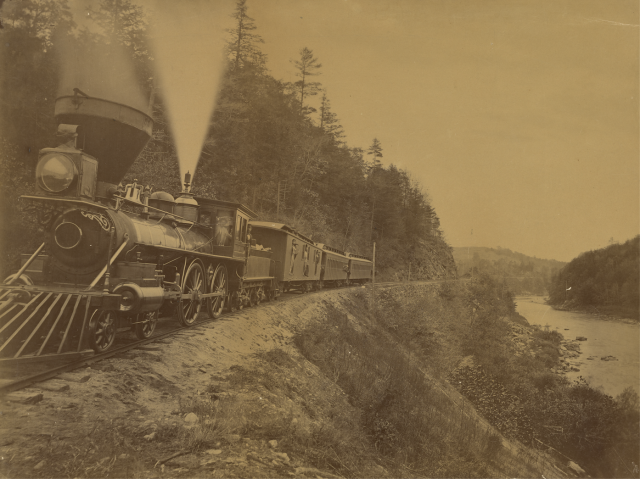 Dams have a way of transforming rivers, but as the film Dawn of the Planet of the Apesmakes clear, hydroelectric dams generate both vital and renewable energy for modern civilization.

People’s needs usually trump those of other animals, so fish get the short end of the…river. Routing fish around dams to allow them to continue their breeding patterns is a challenge, leading to the implementation of fish ladders (or cannons) to ensure that the fish can get where they need to be. 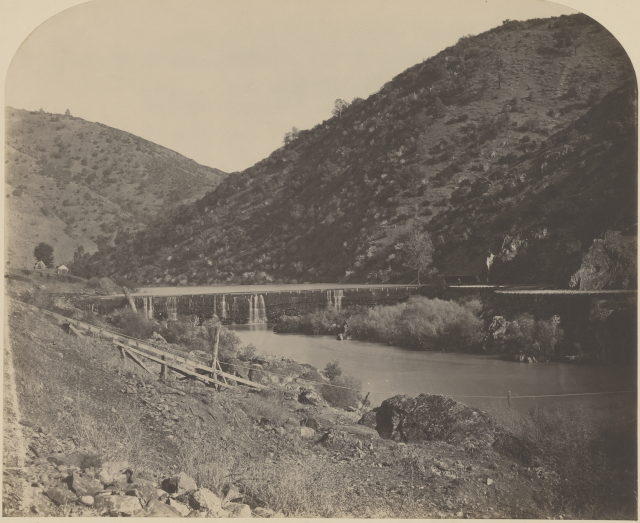 Maintaining and running a dam is a massive undertaking, especially when the dam(s) in question control the flow of the Columbia river.

“But as large as the dams are, their margins are minuscule and operating them takes unerring foresight and subtle management: let too much water fill reservoirs and a rainstorm might flood Portland; keep the reservoirs too empty and you’ll parch farmers. Send too much water over a dam’s spillway and you’ll suffocate fish with dissolved gases; send too much through its turbines and you’ll overload the electrical grid.”

Hydroelectric power is fascinating and powerful, and involves a lot of math and careful calculations. How many fish make it through the dam is part of this:

“fish throughput is carefully counted by attendants sitting in darkened rooms behind windows at the dam’s fish ladders—3,939,524 fish swam upstream past Bonneville Dam in 2010, including 809,512 adult Chinook salmon and 11,183 lampreys. (On their way upriver, fish go through the ladders; heading downriver, they go over the dam’s spillway, through its turbines—where, astonishingly, 96% of them survive the trip—or through a bypass tube that spits them out two miles below the dam.”

Dams are especially hard to manage, with so many competing resource demands:

“it must generate hydroelectricity, conserve fish, provide shipping channels and recreational areas and irrigate farmland. And all of those goals are directly opposed to flood control in the way that reservoirs are operated, calling for generally full reservoirs while flood control requires low reservoirs that are ever ready to receive runoff.”

So we have fish in rail cars, fish that need help getting over dams, dams that generate electricity, and the fact that hydroelectricity is a really excellent renewable source of energy.

Hydroelectricity is known as “flexible dispatch” electricity because the amount of energy produced can shift with a moments notice. Hydroelectric power

“is the biggest source of flexible dispatch available—and is much cheaper to run than the natural-gas turbines that serve that market in other parts of the country.” 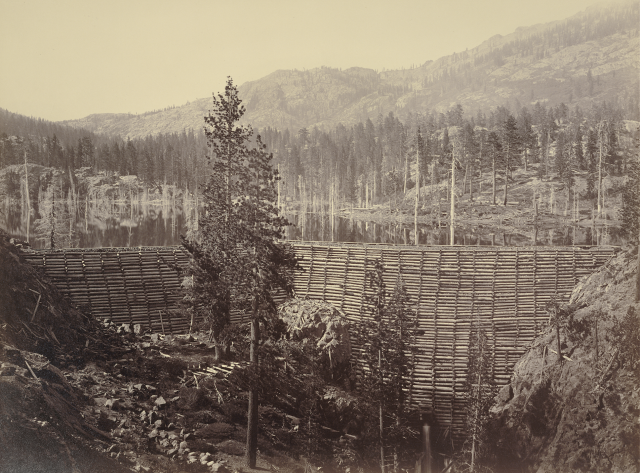 Flexible dispatch is an important factor of energy creation, because the electric grid needs as much help as it can to cope with peak demand times–the morning, when people get ready for work, and the evening when people return from work.

Solar power isn’t as good of an alternative for managing peak demand, since it relies on the sun and the direction that the panels face. That direction also plays an important part in managing the electric grid. While facing your solar panels south lets them generate maximum energy, facing them westward may help them generate energy at the times the electric grid most needs it.

It doesn’t take much to cause an electricity outage in the United States. A blackout in the Northeast United States in 2003 happened because three things went wrong. Inconsequential on their own, together they were catastrophic–they caused the largest blackout in America.

“Around 12:15, on the afternoon of August 14, 2003, a software program that helps monitor how well the electric grid is working in the American Midwest shut itself down after after it started getting incorrect input data. The problem was quickly fixed. But nobody turned the program back on again.

A little over an hour later, one of the six coal-fired generators at the Eastlake Power Plant in Ohio shut down. An hour after that, the alarm and monitoring system in the control room of one of the nation’s largest electric conglomerates failed. It, too, was left turned off.”

Disasters can happen surprisingly easily. As systems get more complex, it often gets more difficult to diagnose what could be causing an issue. 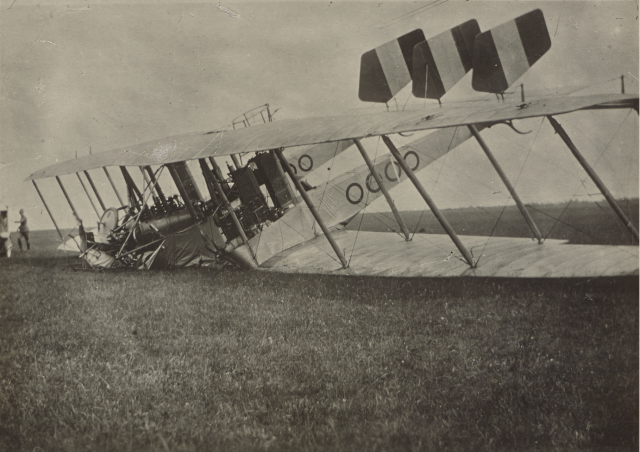 Although the cause of the recent tragedy of the crashed Germanwings flight 4U9525 is still under some dispute, plane crashes are often caused by failures of systems and/or processes. In 1983, a plane in Canada thankfully did not crash after both engines failed and ran out of fuel mid-flight. Four breakdowns in communication and decision-making led to that near-disaster.

A 1931 air disaster is helpful to examine in terms of digital security:

“First, few seem to care about disasters involving new technologies until a celebrity dies. While no one would like to see such an event occur, it’s possible real change of opinion and technology will not happen until a modern Knute Rockne suffers at the hands of a security incident.
Second, authorities often do not have a real incentive to fix processes and methods until a tragedy like this occurs. Out of this incident came pressure to deploy flight data recorders and more robust aviation organizations.
Third, real inspection regulations and technological innovation followed the crash, so such momentum may appear after digital wrecks.”

That could explain the influx of privacy- and cybersecurity-oriented bills that we’re seeing in Congress this year, in light of the high profile Target data breach and Sony Pictures Entertainment hack.

The most notable difference between disasters in the “real” world compared to the digital world is that:

“everyone knows about it. The disaster is visible, and engineers can analyze and learn from the event. The lessons they take away make future bridges stronger and safer. I do not see this happening in the digital world. Organizations suffer disasters all the time due to poor techniques, tools, configuration, management decisions, and so on. Unfortunately, few people ever hear about these problems, so they are repeated elsewhere. The only parties to benefit are intruders. Security engineers never get to learn from the mistakes of others.”

Here’s hoping some infrastructure funding and disaster recovery planning continues to be a part of America’s future. (Along with fish cannons.)

All images courtesy of the Getty’s Open Content Program